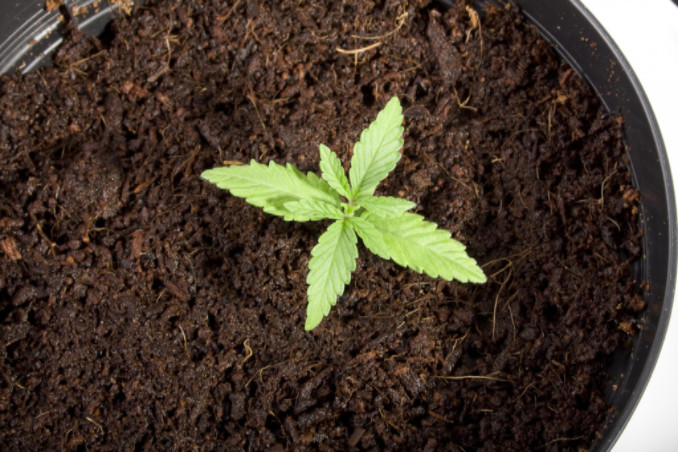 A medical marijuana business could be coming to a town in North Texas, which would be the first full-scale business of its kind in the Lone Star state.

Mayor Tim Slattery describes the town of Gunter as “a small, rural farm community located about 40 minutes north of Dallas.” Furthermore, Slattery stated that the city is roughly 90% conservative. This business comes on the heels of the compassionate use law that Governor Greg Abbott signed last year. Like other states’ compassionate use laws, it provides for the (highly regulated) production and sale of CBD oil.

The company planning the CBD oil facility, AcquiFlow, is the vision of Patrick Moran, who hopes to obtain Texas’ first cultivation, process, and distribution licenses. The facility would be housed in a long-abandoned cotton gin and will also contain an education center, a museum for local history, and, of course, a dispensary. Moran hopes that this facility will not only help provide local people with the medicine they desperately need, but that it will also entice those from around the state to visit.

If everything goes as planned, Moran hopes to obtain his licenses on June 1, 2017 and begin planting his crop the next day.