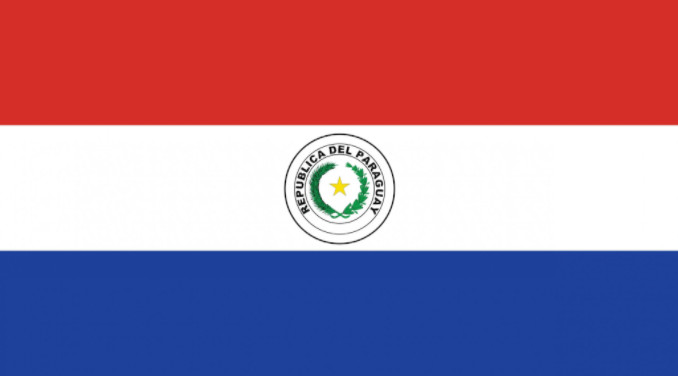 Paraguay has joined the list of countries that have approved the use of CBD oil: Real Scientific Hemp Oil™ (RSHO™), which is non-psychoactive and the first cannabis-derived product legalized in the country.

The availability of RSHO™ to Paraguay is due to Mathias Alejandro Gonzalez’s family. Gonzalez lives with Lennox-Gastaut syndrome (a rare variety of epilepsy found in children) and is on the autism spectrum. Lennox-Gastaut syndrome is marked as being a difficult form of epilepsy to control as it is known as intractable. This means it usually requires non-traditional treatments.

Until they were given access to RSHO™, the Gonzalez family was importing expensive drugs from Spain that were proving to be ineffective.

Paving the way for Paraguay’s decision were other countries, like Mexico, approving CBD oil usage. The first usage of CBD oil in Mexico was permitted for Grace Elizalde who suffers from the same combination of Lennox-Gastaut syndrome and autism as Gonzales.

After the success of the Elizalde family, Mexico’s president, Peña Nieto, has decided to take up a compassionate approach to cannabis for the country. If there is success with the Gonzalez family, Paraguay may follow suit.