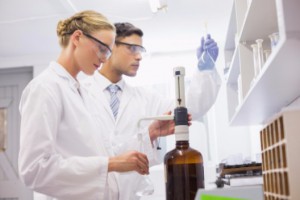 In April of 2015, researchers began studying the use of CBD oil to treat seizures at the UAB Hospital and Children’s Hospital of Alabama, and now the first results are coming in. Carly’s Law, which passed through Alabama Legislation in 2014, paved the way for studies on the effects of CBD oil for seizures in adults and children. These findings will be presented at the American Academy of Neurology in Vancouver, Canada.

Among the original 51 study participants, half saw improved seizure control, another 32 to 45 percent saw fewer seizures and 2 participants became seizure-free.

So far, the results have been promising; however, there is still work to do. According to Department of Neurology professor, Jerzy Szaflarski, M.D., Ph.D., researchers still plan on testing CBD therapy safety.