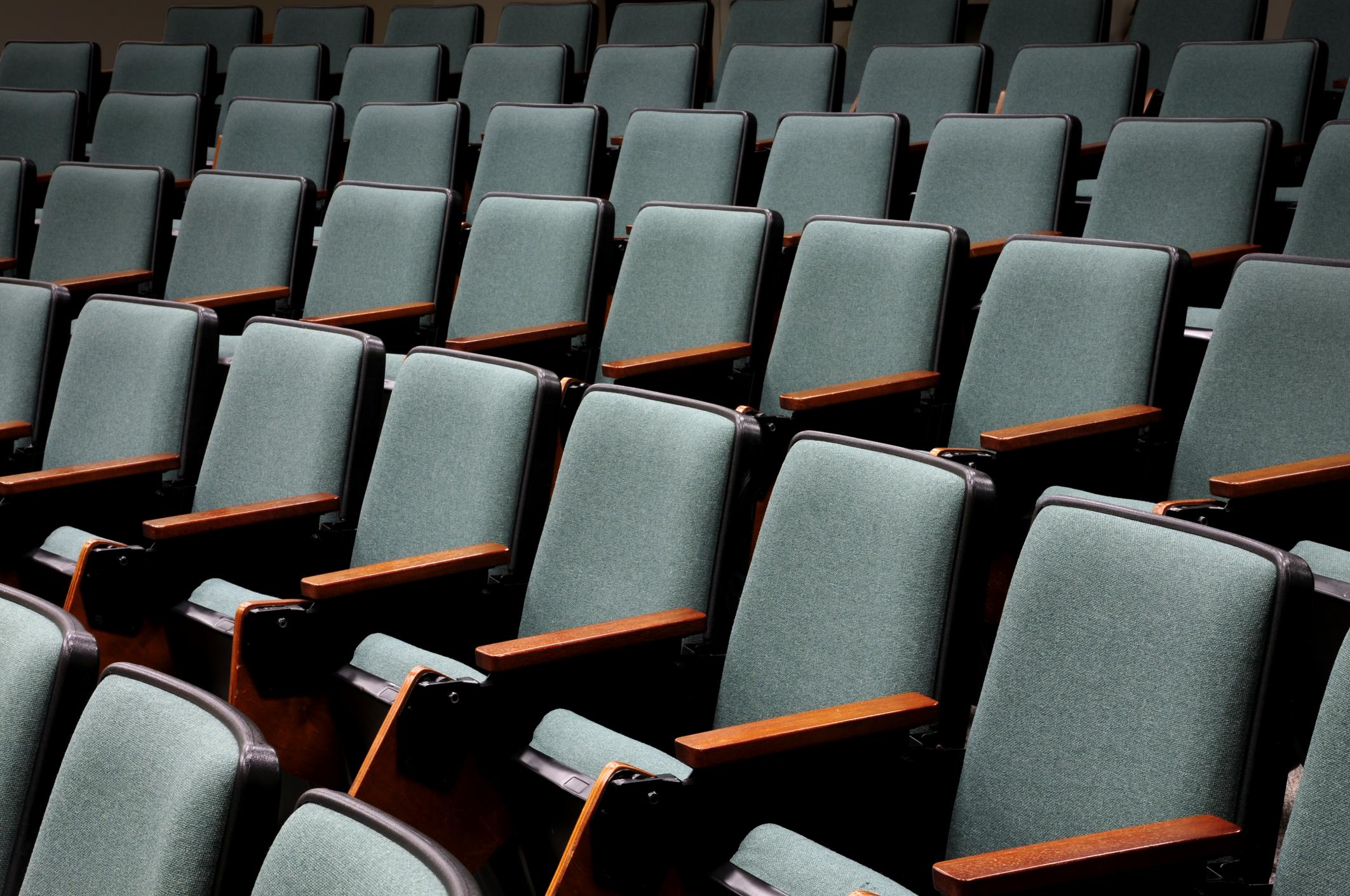 Pueblo, Colorado City Council recently voted to give $8 million from the city’s “half-cent economic development sales tax” to help provide funding for CBD Biosciences. This funding would help the company launch a processing plant for hemp-oil.

While hemp does contain THC, the levels are very low and do not produce the psychoactive effect that users get from marijuana. However, because of the presence of THC, hemp was originally included in the federal Controlled Substance Act of 1970.

Because of this, the city of Pueblo may face penalties from the federal government, though as the city’s attorney Dan Kogovsek puts it: “…I think even the feds would agree that hemp is much less problematic than psychoactive marijuana.”

Three million dollars of this funding would go toward the Pueblo Development Foundation, which is responsible for transforming an old Boeing assembly plant into a state-of-the-art processing facility. Additionally, CBD Biosciences will also receive an additional $4.89 million for equipment.

In addition to providing hemp-oil for medical purposes, this processing plant is expected to bring 163 jobs to the area by 2018. CBD Biosciences has a lease-to-own agreement that will span 10 years as they work to pay back $3 million of the $8 million to the city of Pueblo.

CEO of Pueblo Economic Development Corp, Jack Rink, expressed that he is hopeful that this business opening could encourage other industries to move into the area. Plants such as these are paving the way for increased production of hemp-oil, which can be life changing for those suffering from medical conditions.

“This will be a fast-paced project,” he said. “They are already in town looking at the building. They have product they need to dry, so it’s full-speed ahead.”