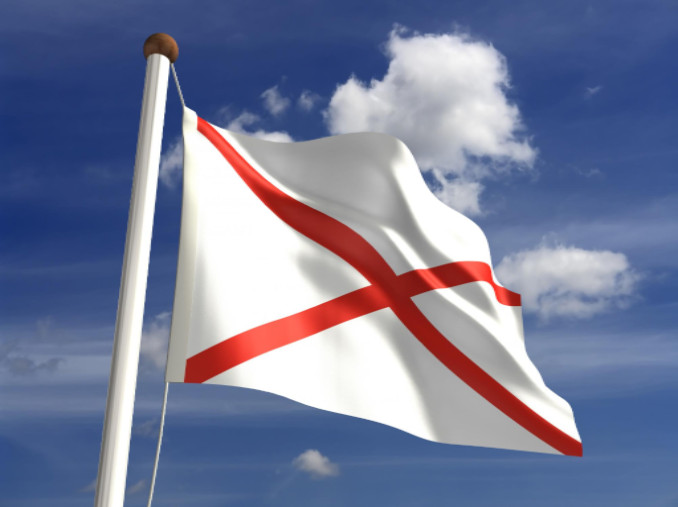 Lawmakers in Alabama have been working all year to try and pass a bill that would allow those who suffer from severe seizure disorders to be given access to cannabis oil. The issue, however, is that the law they’re working so hard to pass is a CBD-only law, which is likely to leave patients acting like little better than drug traffickers.

The first version of the bill was approved last year and opened up permissions for the University of Alabama at Birmingham to conduct studies on CBD oil for specific patients; however, it wasn’t a successful bill due to some patients being ineligible for participation in such studies.

The next phase of the bill was a bit better as it decriminalized cannabidiol possession for children with seizure disorders.

How would people granted permission to obtain CBD oil become drug traffickers, you may ask?

It’s because while the bill grants access to CBD oil itself, it does not make provisions for the cultivation or distribution of cannabis in the state. This would mean families would suffer having to cross state lines with CBD oil, which is still illegal under federal law and carries a penalty of federal drug trafficking due to its Schedule 1 status.

The bill now sits on Governor Robert Bentley’s desk after the House passed the bill with a vote of 95-to-4 and a Senate vote of 29-to-3.