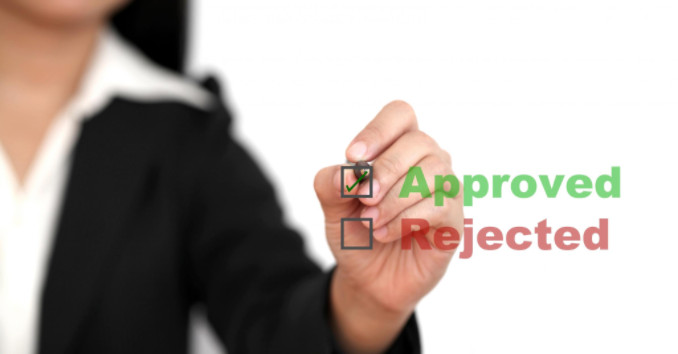 The government of Brazil has recently swept ahead of the United States in terms of cannabis legalization by approving a hemp cannabidiol product as a form of cancer treatment, bypassing Big Pharma. The specific CBD is a product from Medical Marijuana Inc. called Real Scientific Hemp Oil (RSHO).

“We have the utmost respect for the Brazilian government that decided hemp CBD oil should be available to their people, for a variety of reasons,” said Stuart W. Titus, PhD and Chief Executive Officer of Medical Marijuana, Inc. “Brazil is a shining example of how a national government has responded to humanitarian interests and has swiftly and diligently passed favorable legislation on behalf of the health and well-being of its people—children in particular.”

Brazil has not only approved RSHO for cancer treatments but also as a prescription medication for chronic pain, epilepsy and Parkinson’s disease.

A variety of views exist regarding the United States and its stand on using alternative medical treatments such as CBD hemp oil.

One article in Natural News claims that many believe buying and selling cannabis remains illegal at the federal level in order to protect Big Pharma and its lucrative opiod products. They also believe that cancer in the United States creates profitable business and that hemp products would take away from the money that the medical industry makes through chemotherapy and other treatments.

Only time will tell what the future of cannabis will look like in the USA, but Brazil is paving a path for using unconventional products as a treatment option.