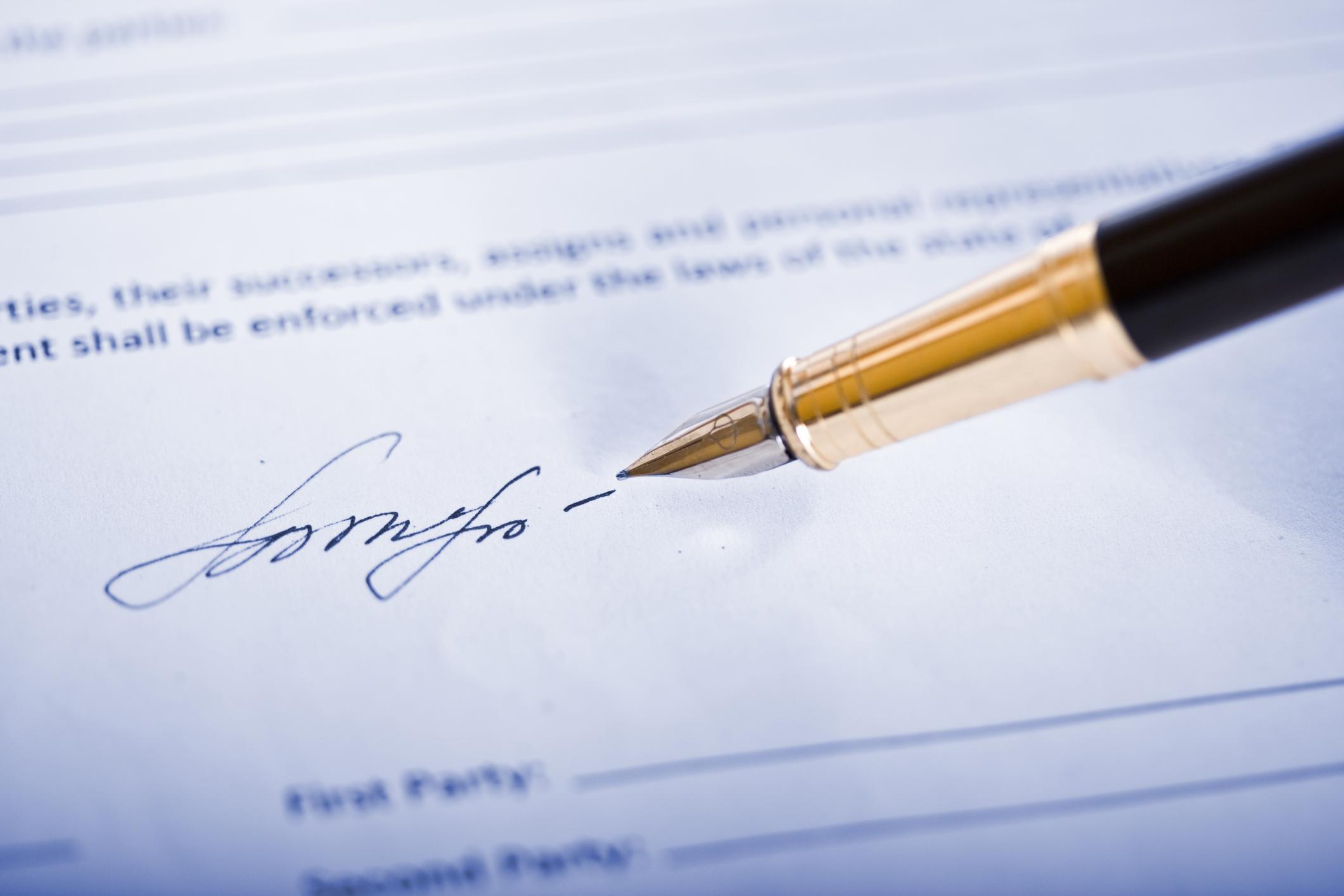 As of August 1, the CBD oil “Charlotte’s Web” became available for epileptic patients in North Carolina after Governor Pat McCrory signed a bill into law. Charlotte’s Web oil is a therapeutic hemp extract that does not induce the traditional high associate with CBD use.

The first instance of this bill would require patients to take part in a neurologist-conducted study before they could use the CBD oil. In fact, neurologists interested in recommending CBD oil to patients were required to conduct studies before making recommendations. The current version of the bill, HB 766, removed the stipulation of a required pilot study. This is because doctors weren’t recommending CBD oils.

A driving force behind the signing of this bill originates from several families who have relocated from their North Carolina homes to Colorado in order to help their children who suffer from intractable epilepsy. One such parent is Liz Gorman, who has become a part of the movement to get a bill allowing CBD oil signed by the NC State Legislature.

Now that the bill has passed, Gorman stated the remaining hurdle is getting CBD oil to the families who need it as it is still technically illegal from a federal standpoint. Currently, there are certain companies who are willing to ship the oil and others are importing it from neighboring South Carolina, who has already legalized cultivation of the specific cannabis strain that Charlotte’s Web is derived from.

The passing of HB 766 (by a 47-0 unanimous Senate vote and a 112-2 House vote) will now allow these families to return to their homes should they choose to.

You can read more about this story here.